The landlord of the Portsmouth Arms gave us a lift to the station and we had a lovely trip to Topsham. I saw a hare, an Eget and a Heron amongst other wildlife. But it was raining and child when we got to Topsham. Nevertheless we found the Bridge Inn and it was open. The pouncing has been in the same family for over 175 years and has stayed almost the same since at least 1902. There is still bunting up to celebrate the coronation of King Edward - not the one that abdicated! The rooms are small, the fires welcoming and the beer served straight from the barrel.
The original malting room is now used for functions and is licensed for weddings.
We had to leave at 2 as the pub shuts for the afternoon, so had a cold and wet afternoon in Topsham. Disaster when we go to catch the train, GWR have cancelled the train which stops next to the pub. Eventually we get them to stop the next Barnstaple train at our stop just for us. But we were very cold and wet by the time we got back to the van.
Photos of the heritage pub, The Bridge. 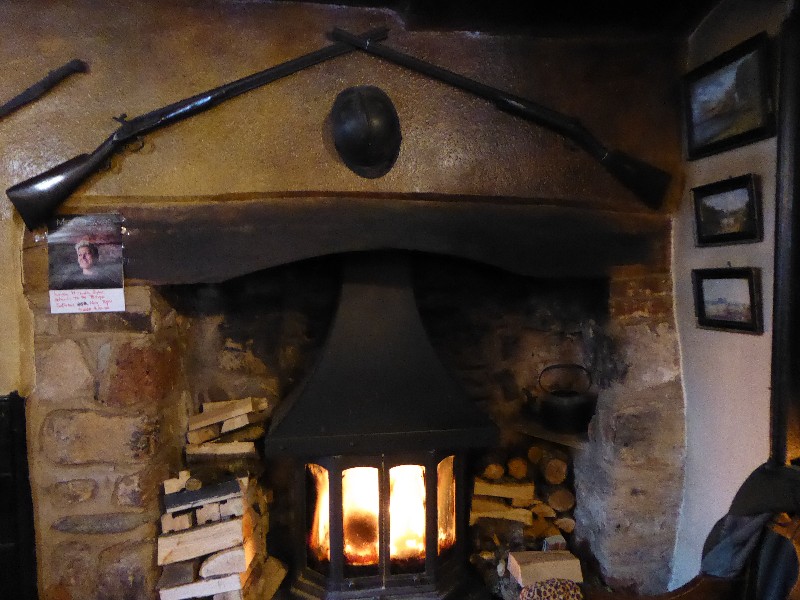 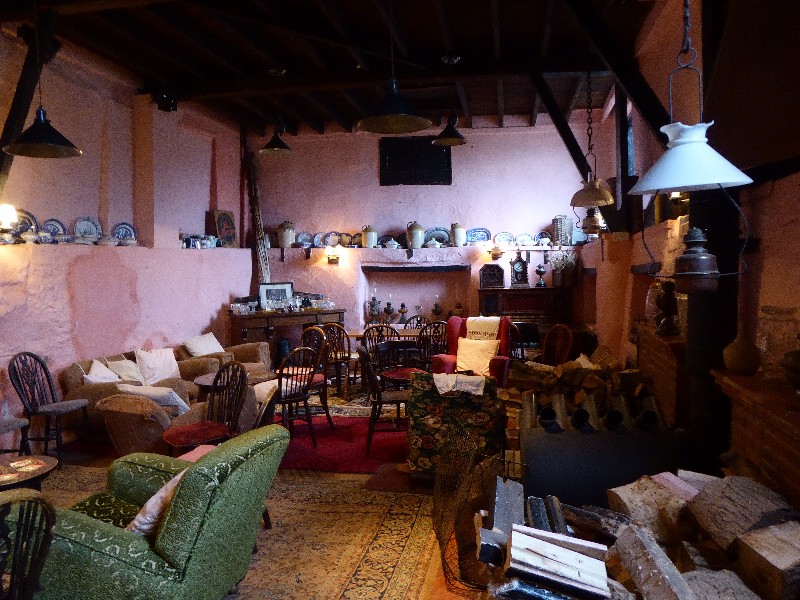 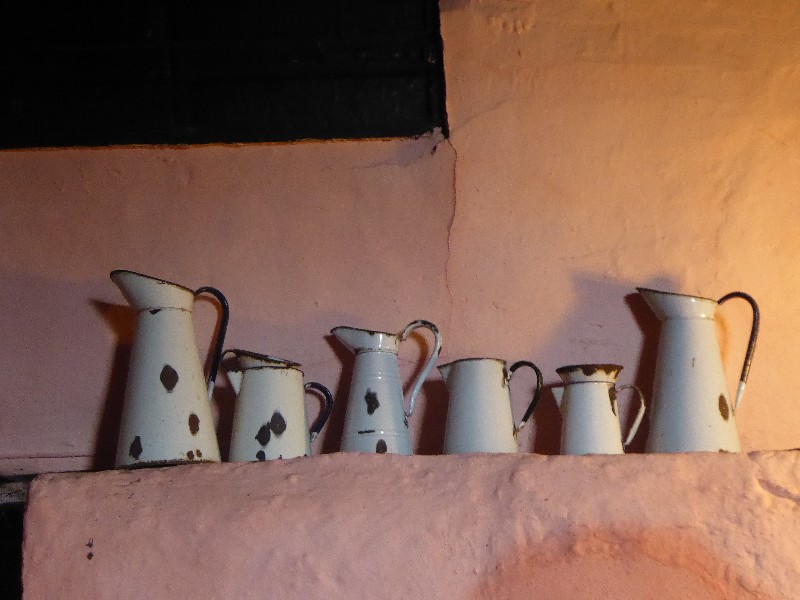 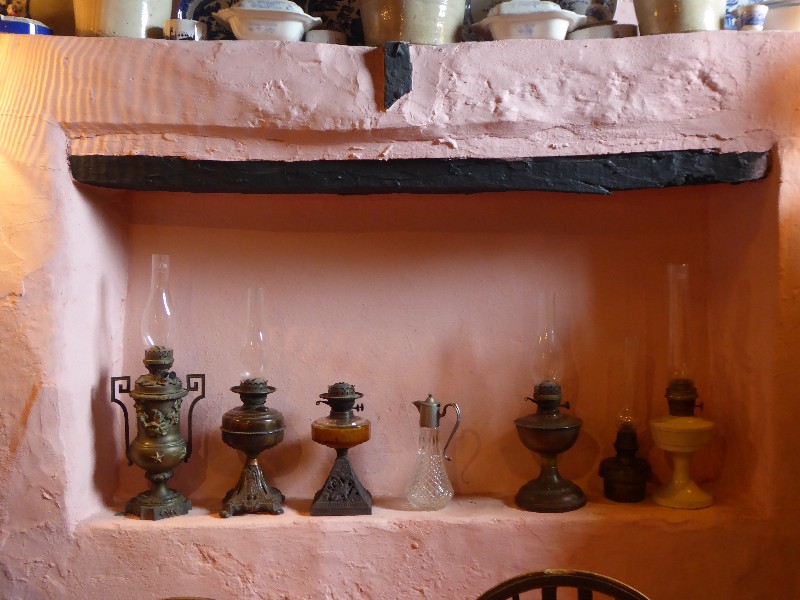 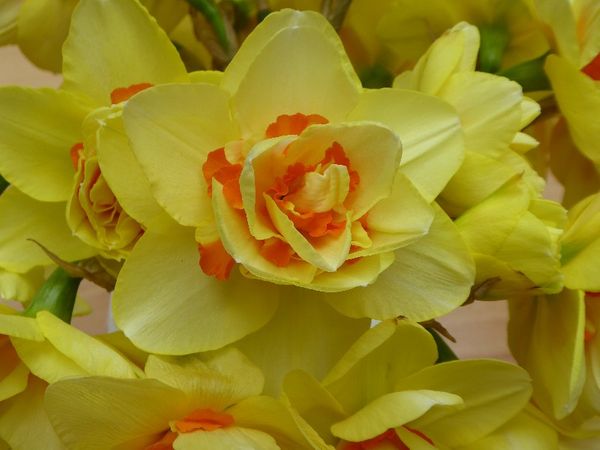 A welcome day off sunshine and we can book into Plymouth, so we'll stay for a bit longer. First to Drewsteignton to vist another heritage pub, and for bear to

Well not the town, but a pub called the Portsmouth Arms and a nice warm log fire. The weather has again been cold and showery, but we had a nice walk round Barnstaple and found a couple of bargains. Today's photo taken at the