Shipping Forecast.
Those who like me, were brought up with the shipping forecast on the radio, you will understand why we just had to visit Malin Head. It's the most northerly part of Ireland and has also had a listening post for shipping and signals during WW2. Younger readers may recognise the cliffs on which the Millennium Falcon perches in the latest Star Wars film. So another film location for a film we've not seen! 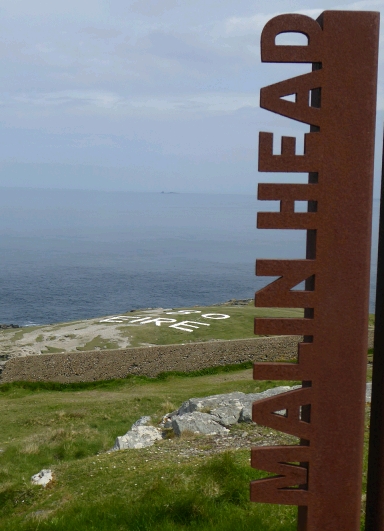 the 80 Eire in the grass was to signify to WW2 pilots that they had reached neutral Eire. The scenery is very spectacular today and photos won't do it justice, but here is another one from Malin Head. 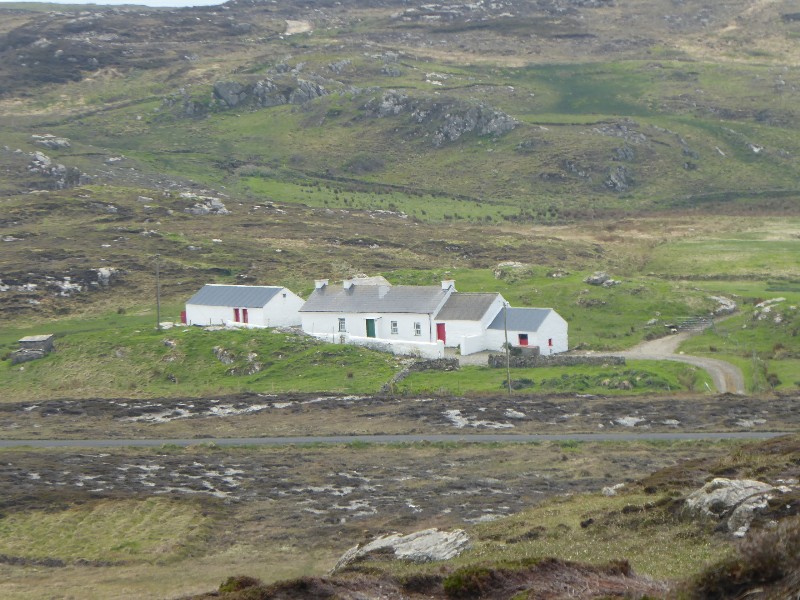 When we were at Elaghvale campsite we were told that the hill for we could see in the distance was worth a visit. So we make our way there expecting a short stroll uphill from a carpark. But to our surprise the carpark is very close, unfortunately it's a tourist attraction and the carpark has obviously been put in place for coaches. Just when we were thinking of a nice quiet still around this ancient structure the are two coach loads. But they only spend a very short time at Grianan of Aileach so after climbing some precarious steps we can take a photo of the camp from the hill. 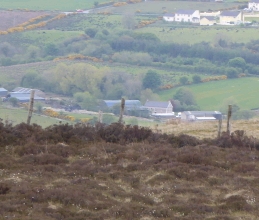 and some other views 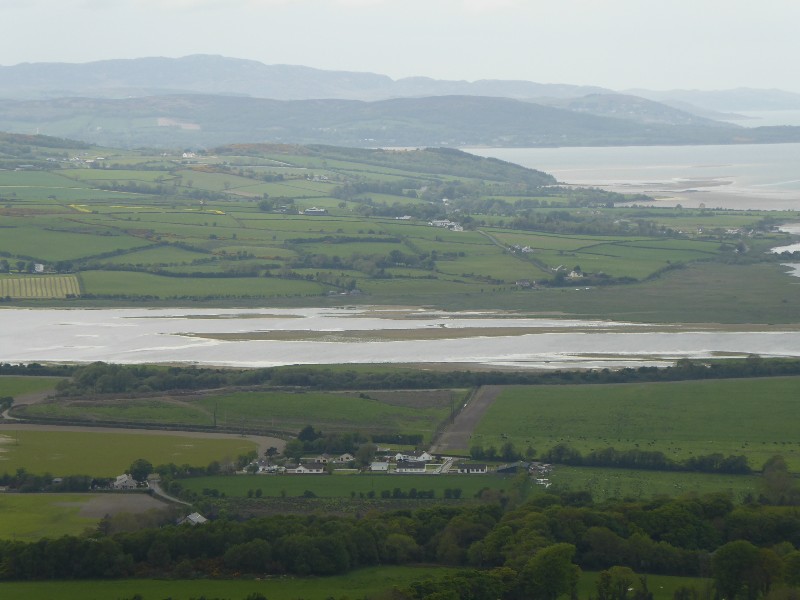 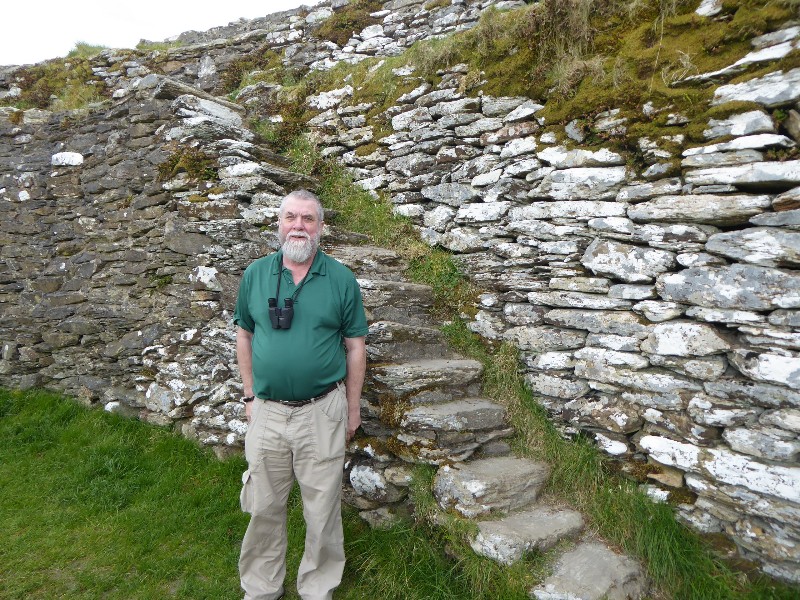 and the only doorway. 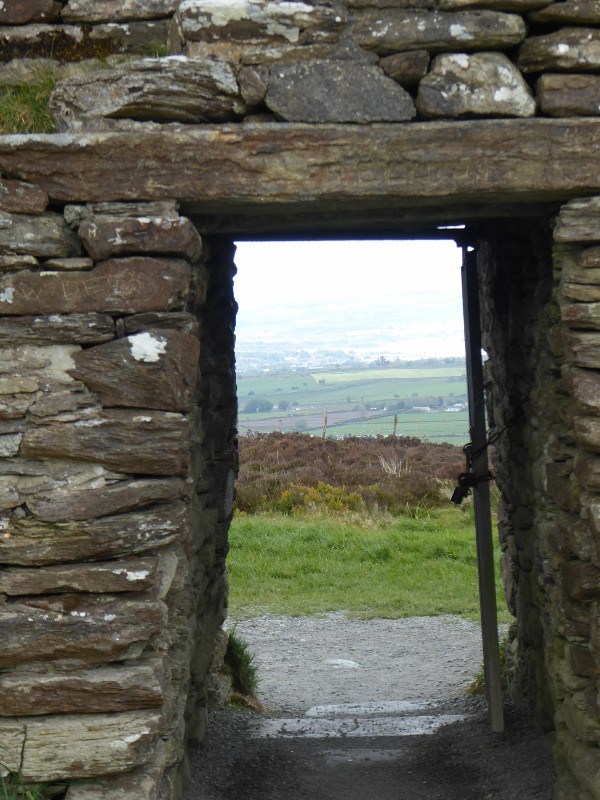 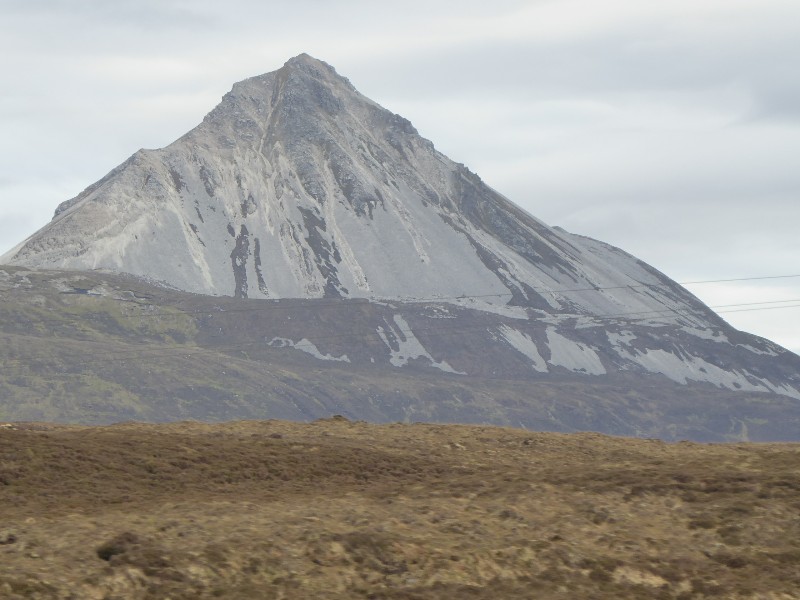 Sheep and peat We are now in Donegal town and the campsite has poor internet, so just putting up photos whilst in the pub. More explanation tomorrow. The scenery is spectacular, and there are lots of different sheep! Ok, it's Sunday morning so some

Derry/Londonderry day two. We take the highly recommended Martin McCrossan walking tour of the walls of Derry. Well that was is original name until the mid 1600's. It was a very good tour, warts and all explanation of the city by a wonderful