We have found out that Athenry has an agricultural show today, and it's not far out of our way to today's destination, Doolin, on the coast across the burren.
The show and quite small, and even at 11.30 exhibits were still arriving. It's a while since we've been to one of these shows, obviously tiny in comparison to the New Forest Show, but still interesting. Lots of horse and pony events. 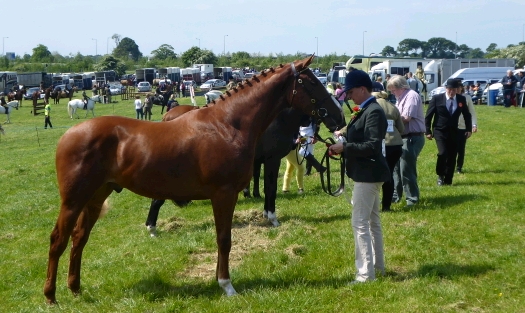 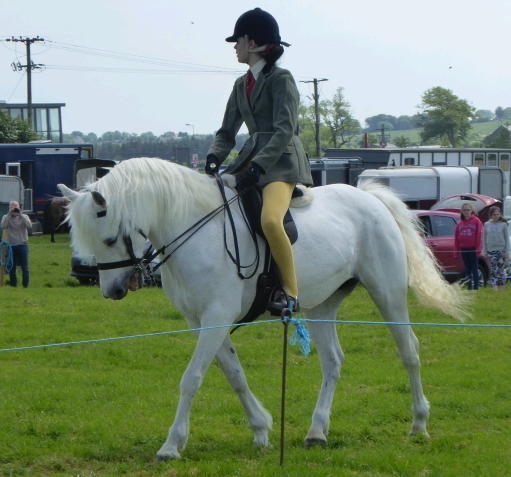 Livestock seemed to be mainly chickens and ducks and the like. From the usual to the fancy. 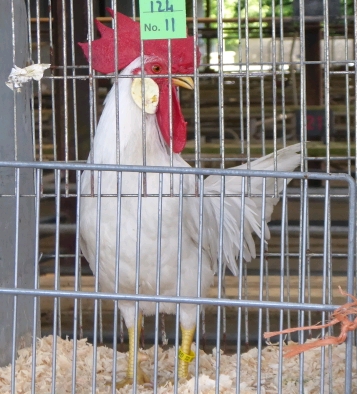 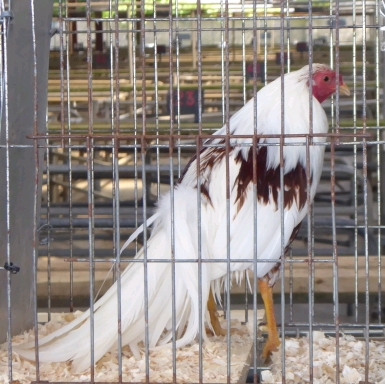 And then the sheep, which seemed to be in family groups, and with fleece coloured for the show. 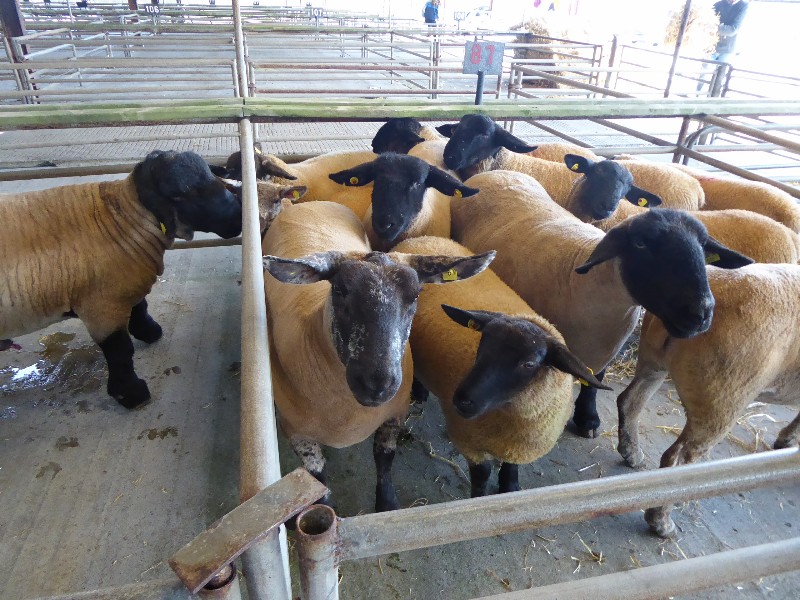 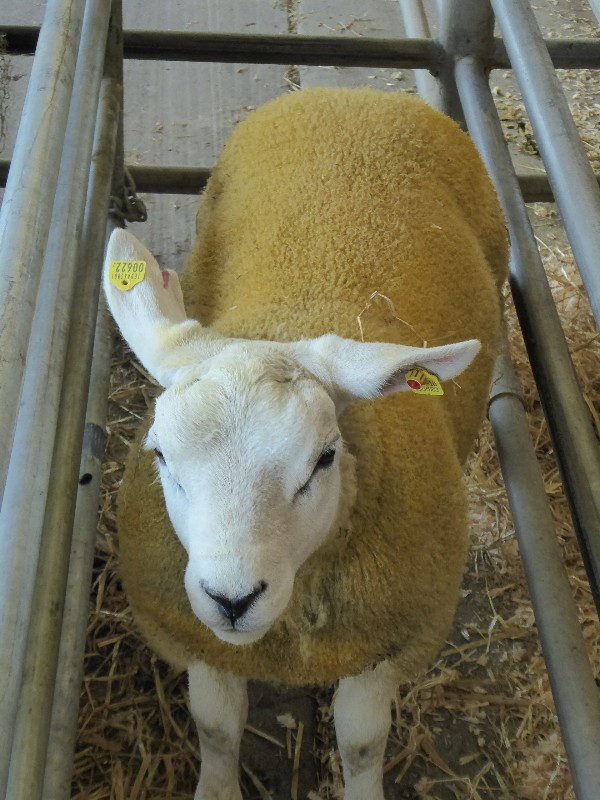 On our way out of the show we were spotted by the revenue men! Brian thinks they may have been going to test for illegal fuel in our tank, but when they realised we were visitors they let us go!
Then across the Burren's rugged limestone hills to Doolin, and so many tourists. But a pub carpark for the night and the promise of music later this evening. So we go for a walk through the village and numerous American tourists, and I managed to get another animal photo. 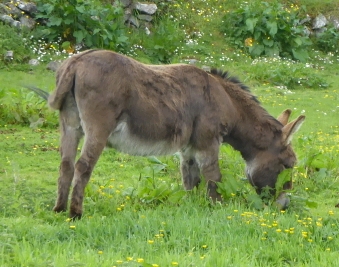 We've seen lots of donkeys in fields as we have been driving, but I've never been able to get a photo.

Respect the nature. The music in the pub in Doolin last night was very good even though it was nearly all instrumental. We meet a group from New York who are over on a 5 day break as Norwegian airlines have very cheap flights,

A day in town. A bus ride into Galway, what a busy town. Well I suppose it is Saturday and sunny. We get stopped by a hen do group with a to do list, because Brian is wearing socks and sandals today. Their inflatable