Aire on the Deel

Just realised I forgot to take a photo of the campsite in Corofin, but it is definitely a place we would return to.
Anyway we move on south via Ennis to visit the Clare County museum so that we can see the original of the horns we saw and heard in Galway. 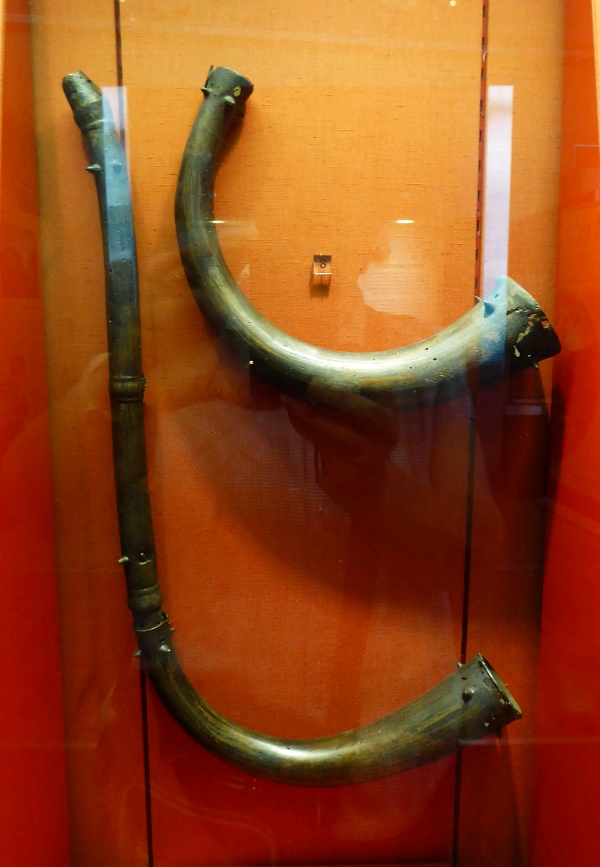 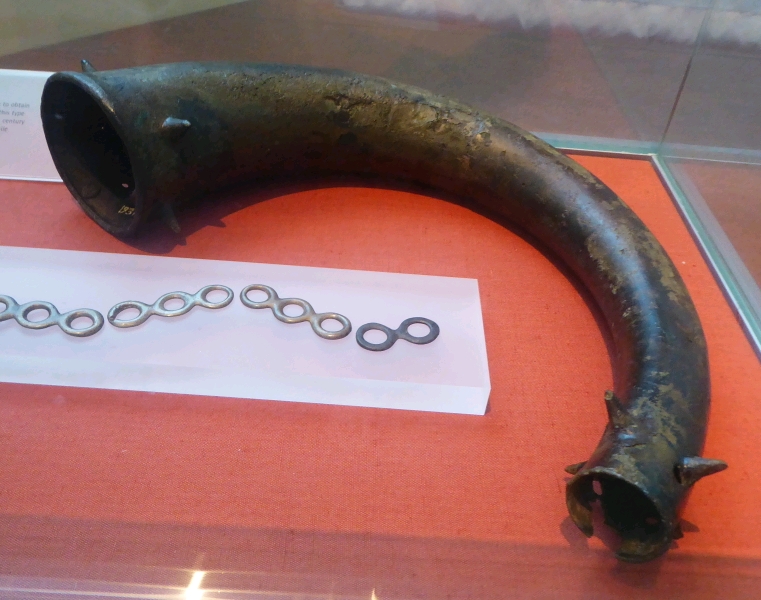 Ennis was an interesting town with narrow streets - it said so on the signs - but we didn't find a great deal so keep us long.
So onto Killaloe/Ballina, two towns either side of a river with various marinas and apparently in the past the stronghold of Brian Buru, the last High King of Ireland. Unfortunately it wasn't possible to park near the ancient fort, so no photos.
Today is another hot one, apparently yesterday was 24 degrees, so we decide to use the motorway to get to our destination, Askeaton, County Limerick. We are staying in the carpark of the leisure centre which has motorhome facilities. We thought we could walk into town for a meal, but the cafes close at 6, so we buy a cooked chicken from the supermarket. The town is the oldest in Limerick with ruins of a Franciscan monastery, 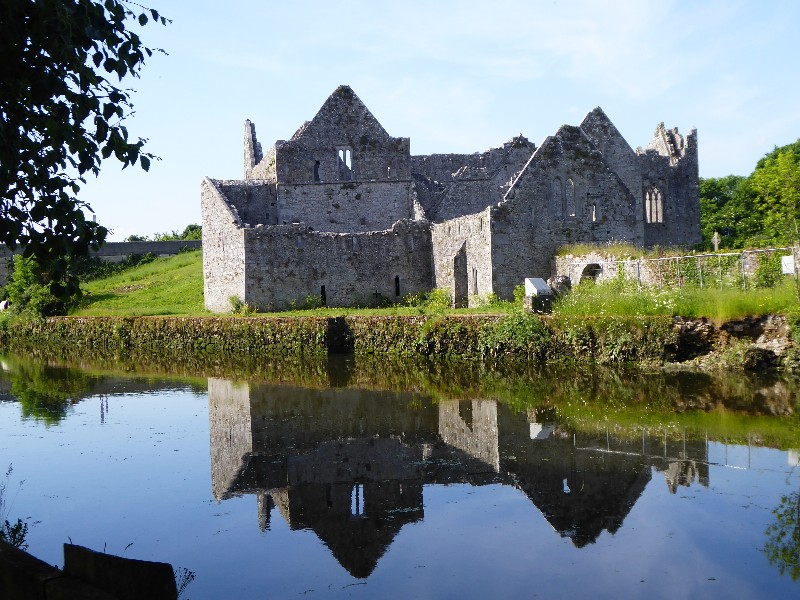 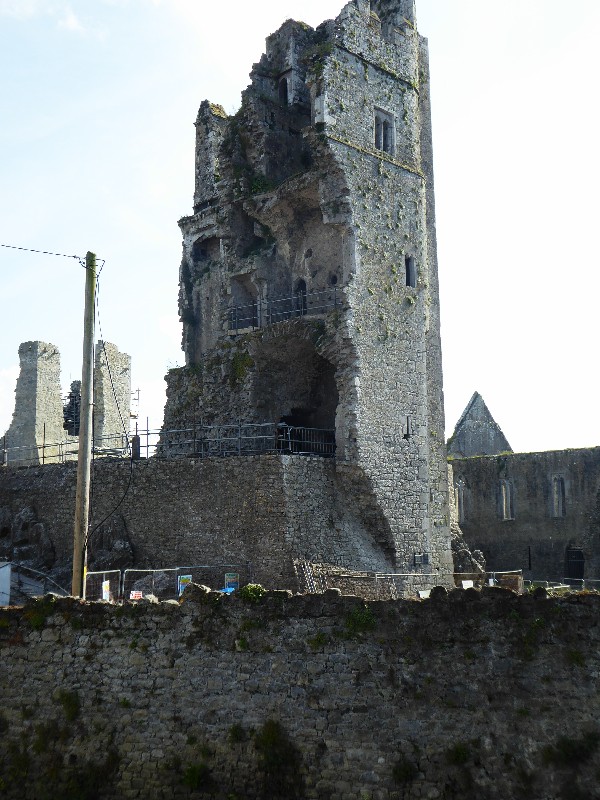 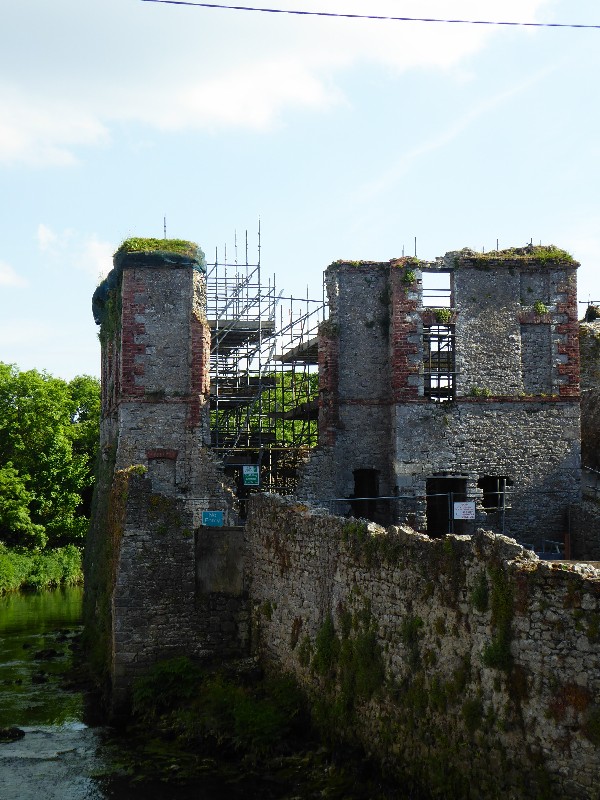 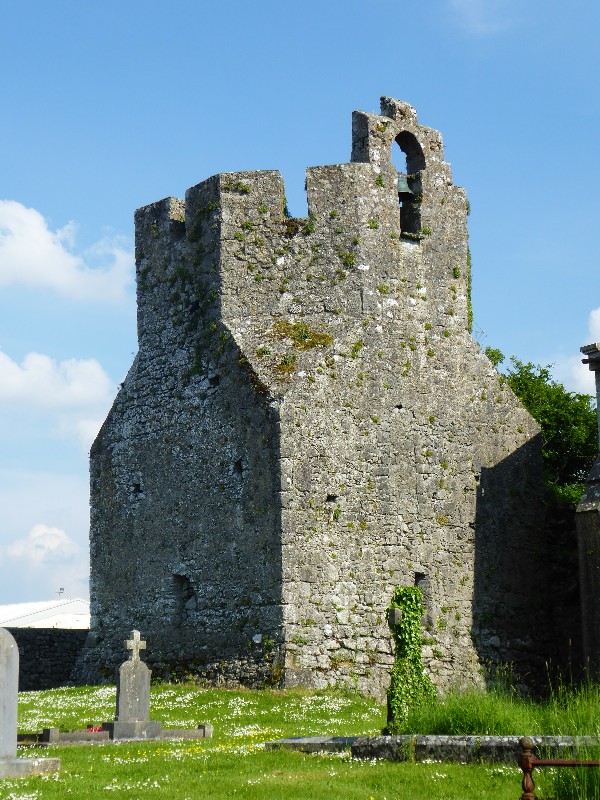 So the town is on the river Deel, and the motorhome facilities are called Aires

We started off in a garage, went for a ride on a monorail, camped in Tralee.

A walk in the sun. It is very warm here, but we decide we are going to do some walking in the Burren National Park having picked up the maps yesterday. The is a free bus from town to the trail head, so we