Leicester and on to Derby

After pleasant evening sampling some of Leicester's bars we had a leisurely breakfast in Wetherspoons then found the RICHARD III museum. This being the main reason for our stop. A very interesting museum detailing the War of the Roses and Richard III short reign. Also detailed explanation of the dig to find his remains and all the ways that were used to verify that the bones were his. It was interesting to see the trench with the grave site and now that a few inches the wrong way and the grave would have been missed.

Richards bones were reintered inside Leicester cathedral, just a short distance from his original grave.

We had a good stroll round the town and came across a statue to suffragette Alice Hawkins. 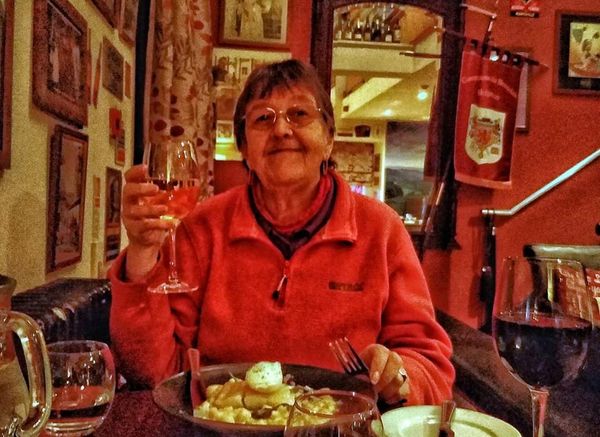 Derby to Skipton via Leeds For buses, all on time, well the bus into Leeds was 2 minutes late, but we had plenty of time for the next bus. Loads 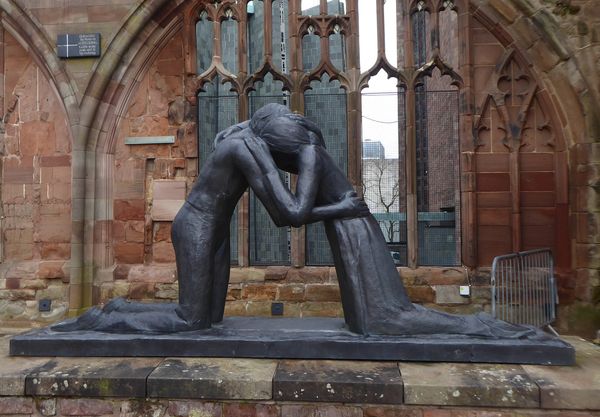 Brian has wanted to visit Coventry cathedral for many years, so today we made the trip. The original was destroyed by heavy bombing in 1941. Over 500 people lost their